The ranges were formed about a million years ago when a line of weakness, or fault, developed in the earth's crust, uplifting the land lying to its west.

Squatters took up pastoral runs around the Brisbane Ranges soon after the founding of Melbourne in 1853. They concentrated their farming activities on the fertile land to the east and south along the Moorabool River.

The goldrush here began in 1851 when gold was discovered in the Anakie Hills. In 1855 many gold reefs were found near what became the town of Steiglitz with more than 600 miners in the area by 1862 . The town's fortunes slumped between 1876 and 1890, revived briefly until the early 1900s and then declined to the present ghost town status.

The gold years had a considerable impact on the ranges as much of the forest was cut to provide mine props, building timber and firewood.

In the 1870s, the ranges played a new and vital role - supplying water to Geelong. 3000 ha of the Brisbane Ranges was reserved as a catchment area.

In January 2006 bushfire ravaged the Brisbane Ranges National Park consuming over 40 percent of the Park.  The images and memory of this major event will remain with us all.   Lightning brought wildfire to the park and despite lengthy efforts to control the fire from DSE, Parks Victoria and CFA fire fighters, flames engulfed more than 6700 hectares of National Park, public land and pasture land before finally being controlled on Tuesday 24 January 2006.  The bush is still regenerating.

On 20 August 2010 the Lower Stony Creek catchment area of approximately 1165 ha was added to the Brisbane Ranges National Park making it a total of 8883ha.  This land had minimal disturbance and been closed to the public for about 125 years.

In July 2013 - an additional 22.6ha near the Little River Gorge was handed over to the park - now the Brisbane Ranges National Park covers a total of approx 8906ha.

The Wathaurong Aboriginal Co-operative based in Geelong is responsible for Aboriginal heritage in the area.

For more information see our other pages 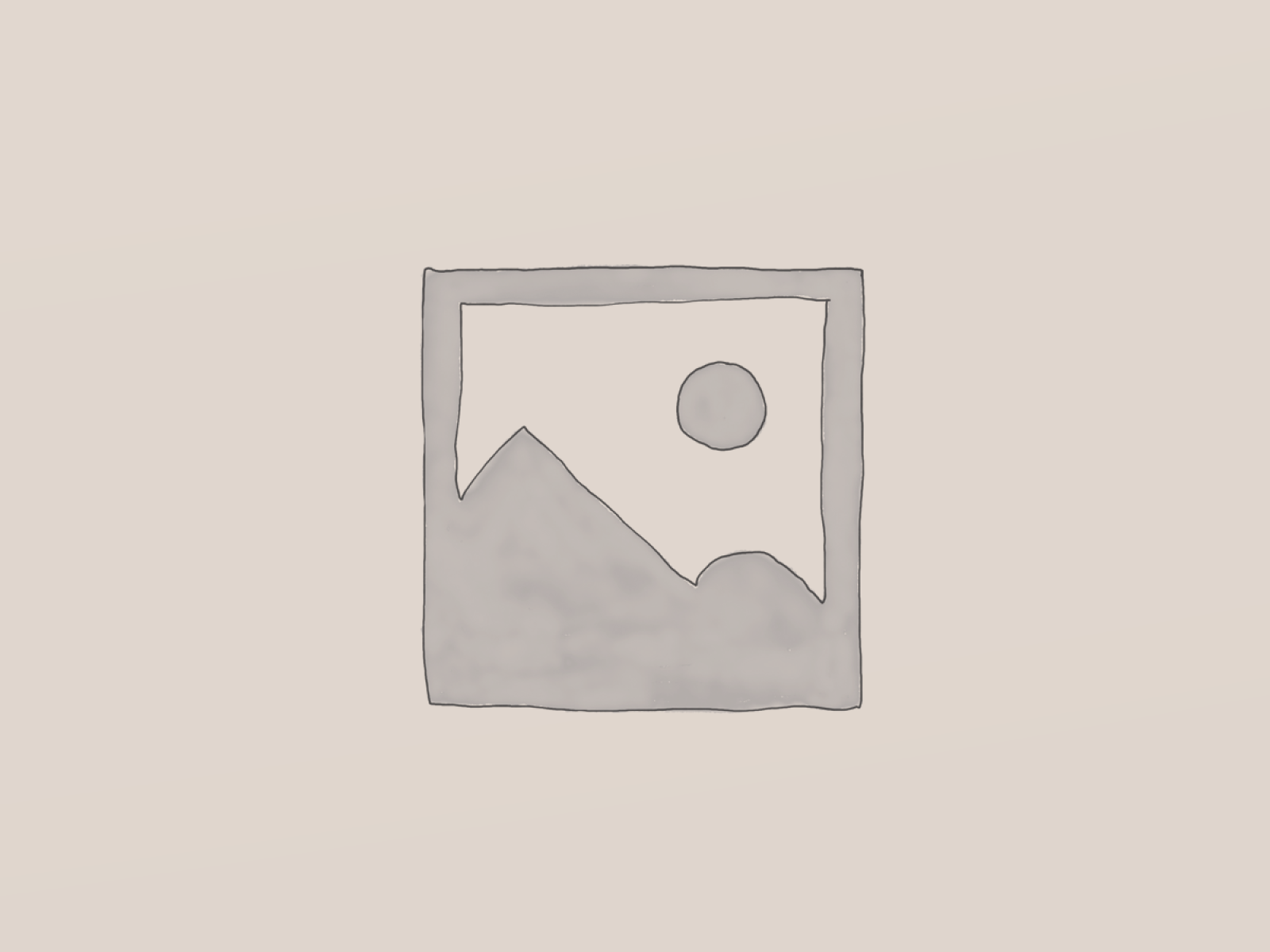